Netflix's True Crime documentary series 'The Vanishing at the Cecil Hotel' is a new and popular documentary on NetFlix.  Its reviews have seen the show as one which has left viewers disturbed and being unable to sleep at night. However, is this what the audience should be feeling from a documentary about mental health awareness?  Is the portrayal of the documentary preventing or benefitting Elisa's tragic story? 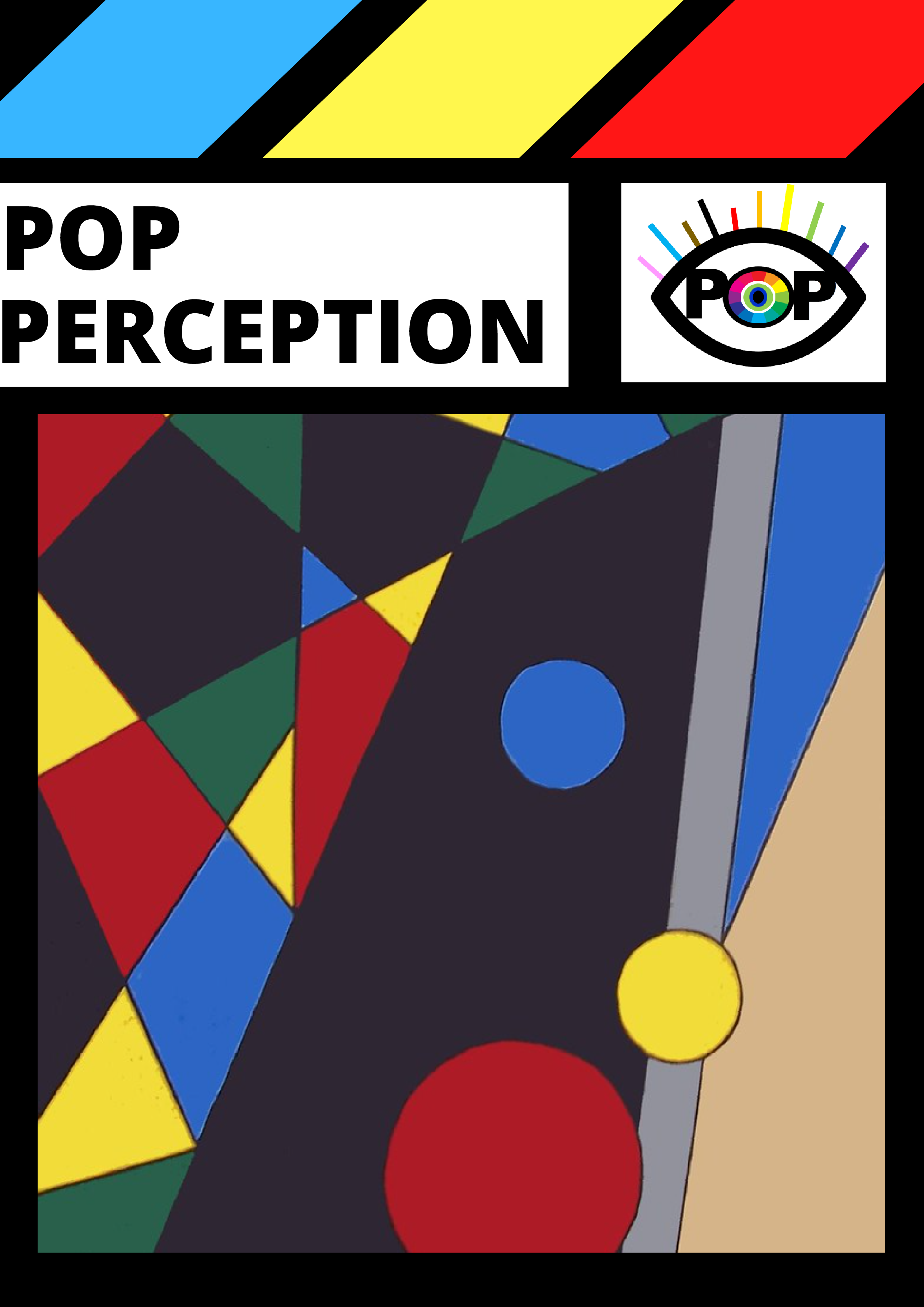