Canadian Literature has existed long before the Canada we know was declared a self-governing nation. Over the course of its existence, it has captured the conflict of those contemporary to it, as well as now showing how Canadian citizens reflect on that past. As such, these texts are valuable when considering how the formation of Canadian culture is depicted, the novel Alias Grace authored Margaret Atwood is specifically valuable in considering how that past is now being portrayed to other countries. This article considers to what degree Atwood portrays the culture within Alias Grace to be the direct result of conflict. How much of the society she shows is reactionary and to what degree does she depict it developing independent of resistance? 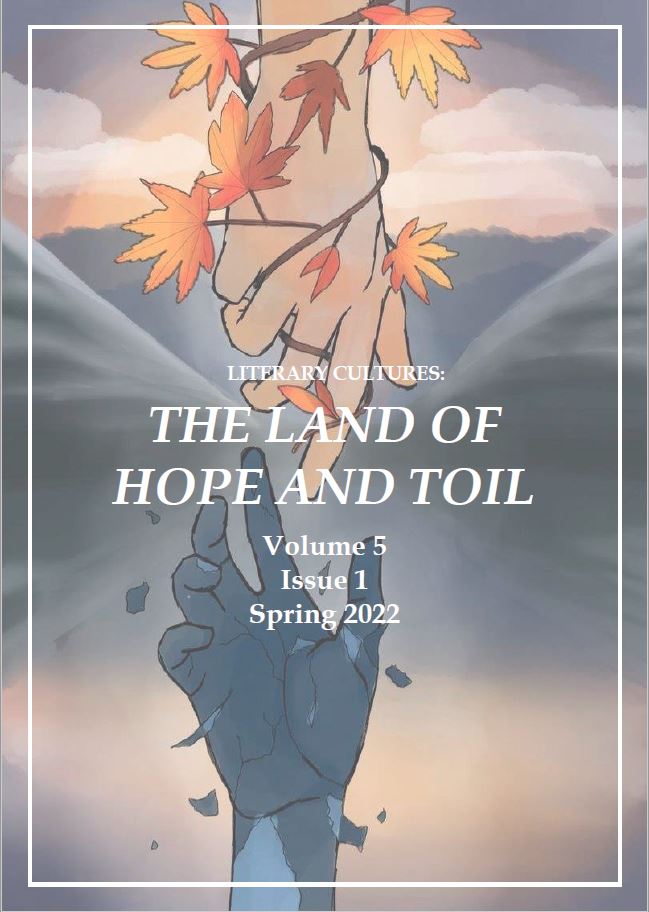