The Importance of Cultural Burning in Indigenous Communities and Their Stories

Many Indigenous groups and communities in British Columbia, under colonizers’ rules, have been denied their cultural practices. Many of these are banned through acts controlled by the government such as the Bush Fire Act of 1874. The use of cultural fires or controlled fires is a process that has been helping the land on which the Indigenous peoples have been settling before colonization interrupted this process by assimilating Indigenous communities into Canada. With this interruption, wildfires have spread more aggressively and more rapidly over the many years that Indigenous peoples have not had the chance to practice their culture. With the impacts that the fires have on communities, understanding the process and meaning behind cultural fire burnings is crucial for the further betterment of the land many people stay on as either settlers or people of the land. Slowly the government is understanding the roles which Indigenous peoples play on the land and in order to protect the land the government must put trust and decision-making towards Indigenous peoples and communities who know what is best. With reference from the government of Canada being involved and bringing media into the question such as CBC news, the impact of knowledge is a lot greater as it now can be seen by more audience members and help bring to light the importance of this Indigenous cultural practice. 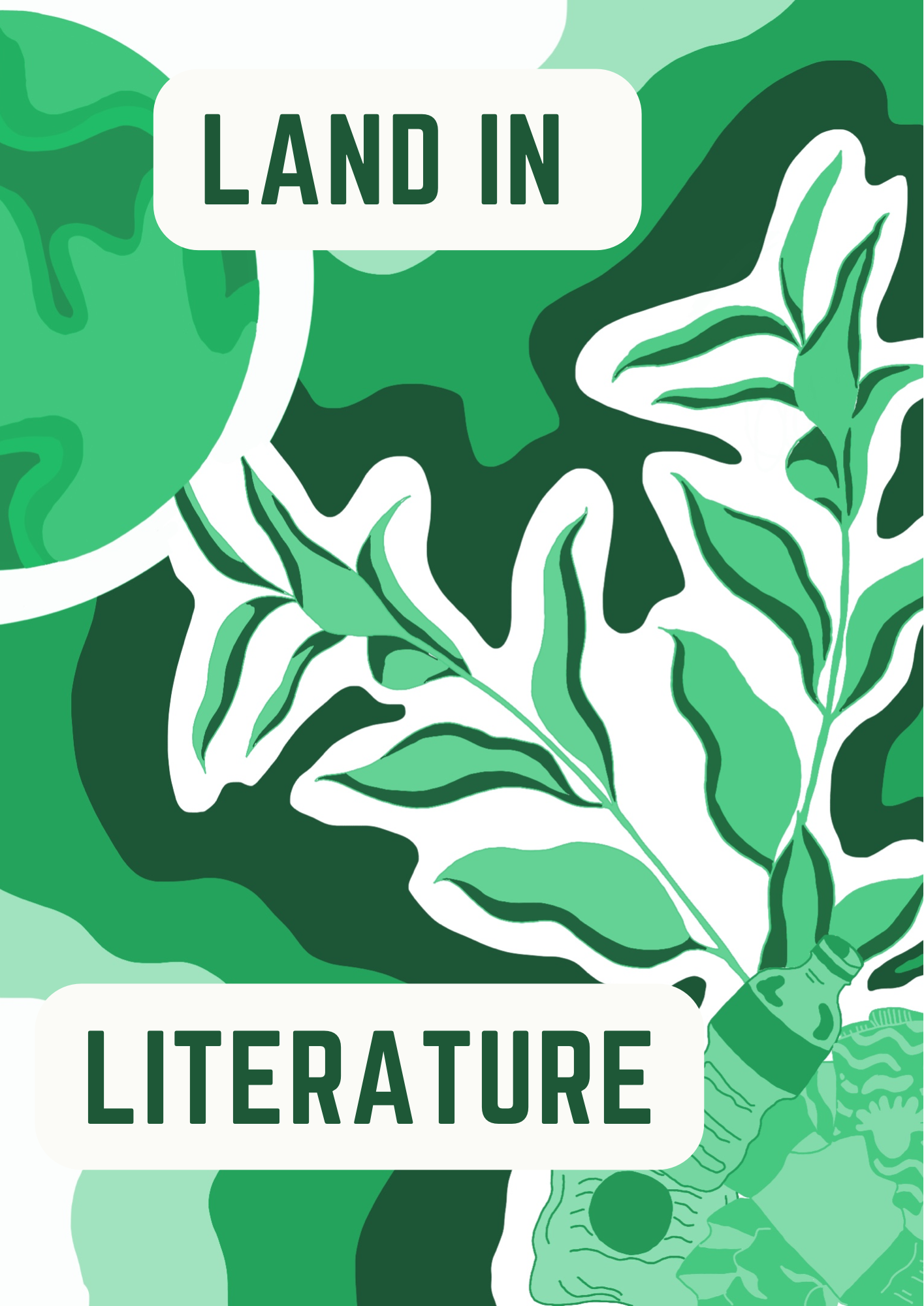