Finger marks have often been considered to be one of the most valuable types of evidence that can be found at crime scenes. Cyanoacrylate fuming or “Super-glue” fuming is the most widely used chemical technique for latent finger mark enhancement on non-porous surfaces. There has been extensive research regarding the comparison of various enhancement techniques following cyanoacrylate fuming. However, it seems little research has been conducted regarding the differences between water-based and alcohol-based fluorescent dyes. This project assessed the effectiveness of water-based Basic Yellow 40 (BY40) against the conventionally used ethanol-based Basic Yellow 40 in terms of its ability to enhance finger marks to produce clear friction ridge detail. Both non-porous and semi-porous substrates were used, all of which are frequently submitted to operational forensic laboratories for finger mark enhancement. All substrates underwent cyanoacrylate fuming followed by the application of dyes under equal conditions, along with an equal time between processes. The results indicate that water based BY40 is a suitable enhancement technique for plastic substrates such as freezer bags and self-seal bags, and appears equivalent to ethanol based BY40 for metal substrates. As a conclusion, water-based fluorescent dyes have the potential to be introduced in order to reduce the health and safety risks associated with the flammability of ethanol, as well as being more cost-effective. 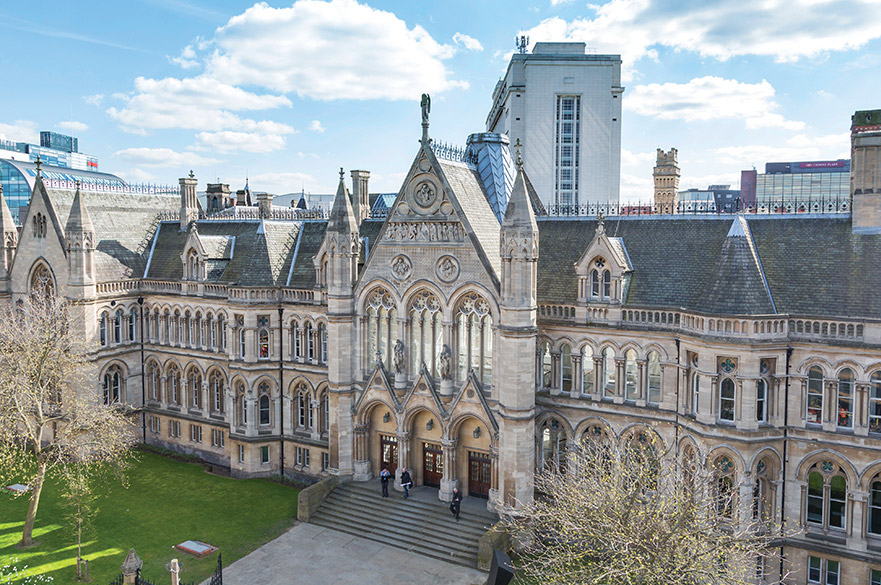